So there we were with a script that researched beautifully, an innovative approach from a cool director and an up-for-it client.

All we had to do was put a guy up on a high roof in New York and get him to chat about what he loves about his city into his phone. Then show the product.

And that is pretty much what we did. We made a great ad, everyone was happy with it, it’s been on telly a lot and it’s been well received.

But of course, there was more to it than that…

When I was fledgling producer we did a series of commercials for Lenor.

A nice looking young mum stands in kitchen and sniffs a bottle of Fabric Conditioner then lo and behold she is instantly transported for a good eight seconds to The Alps, the Tropics, a Poppy field, a stable or wherever the latest stimulating fragrance required. We went EVERYWHERE armed with a basketful of laundry ready to waft engagingly against the appropriate backdrop.

And when my mum saw the fruits of our jet-setting labours she would always say ‘You went ALL that way for THAT?’

Now in the case of our Bagels it is glaringly, Skyscraperingly obvious why we went all that way, but what I now fear is her raised eyebrow and the words ‘It took you HOW long?

Now actually my mum isn’t all that au fait with a Selfie, but if she was she would think that all we did was persuade some random to sneak up to a rooftop, have a chat into his smartphone and send us his footage. 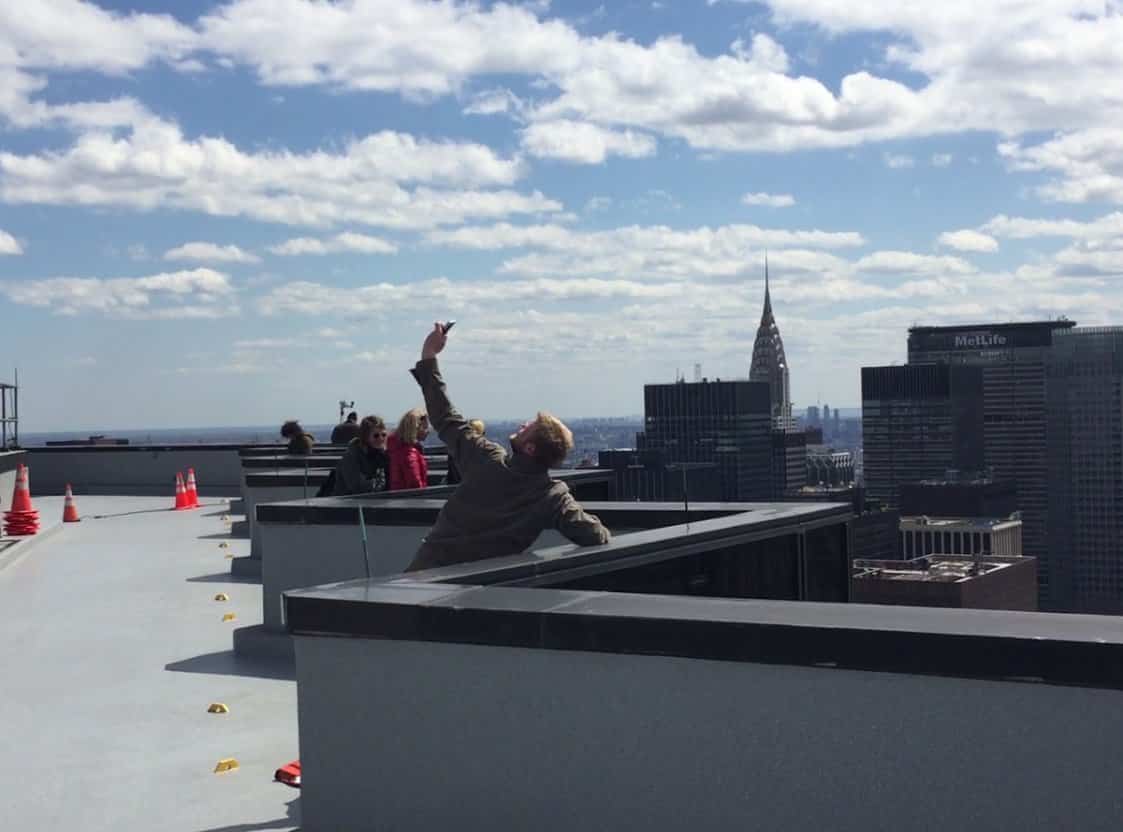 There was the inevitable to-ing and fro-ing on the script, and however good our intentions, we were of course contemplating and changing the exact wording up to the shoot day and a bit beyond.

Sneaking baked goods into the US of A.

The super stringent US union rulebook – making the APA seem like the W.I.

Finding a New Yorker as our spokesman who was both your everyman and distinctive, and then likeable.

And then dressing him as a likeable, but distinctive, everyman in everyone’s opinion.

Having enough lenses and go pros and ‘toy cameras’ to make sure it all looked exactly like it was filmed on a phone. 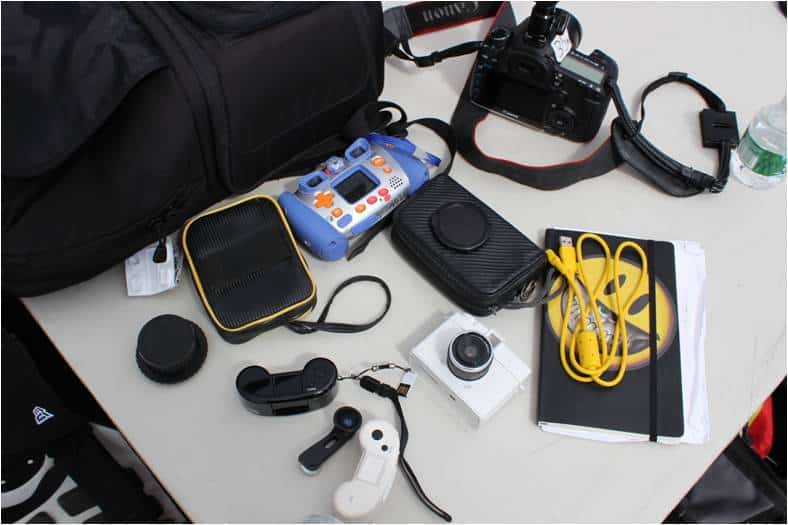 The noise, oh the noise, of the howling winds that drowned out the soliloquy.

Heath and Safety and the fear of dropping things from 66 stories high. 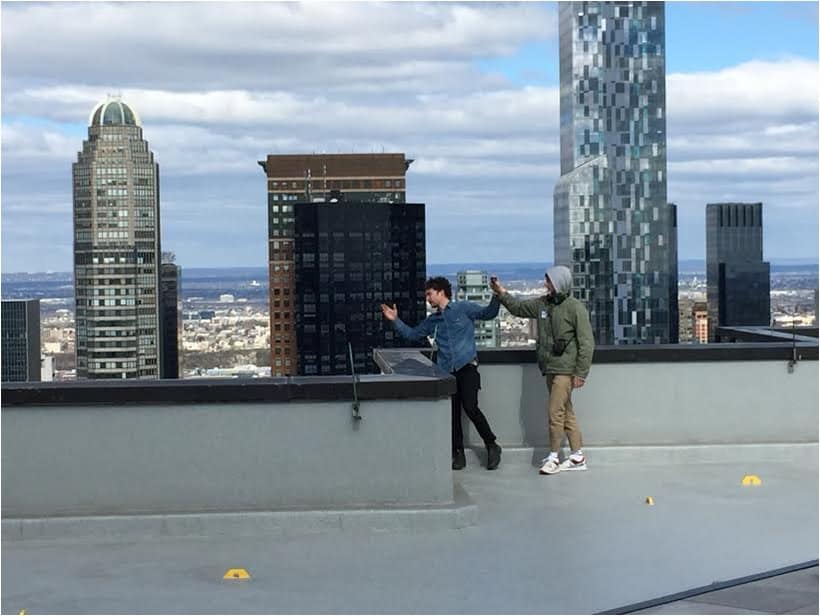 Fighting off small children to gather the pieces to create a Lego Man doppelganger. 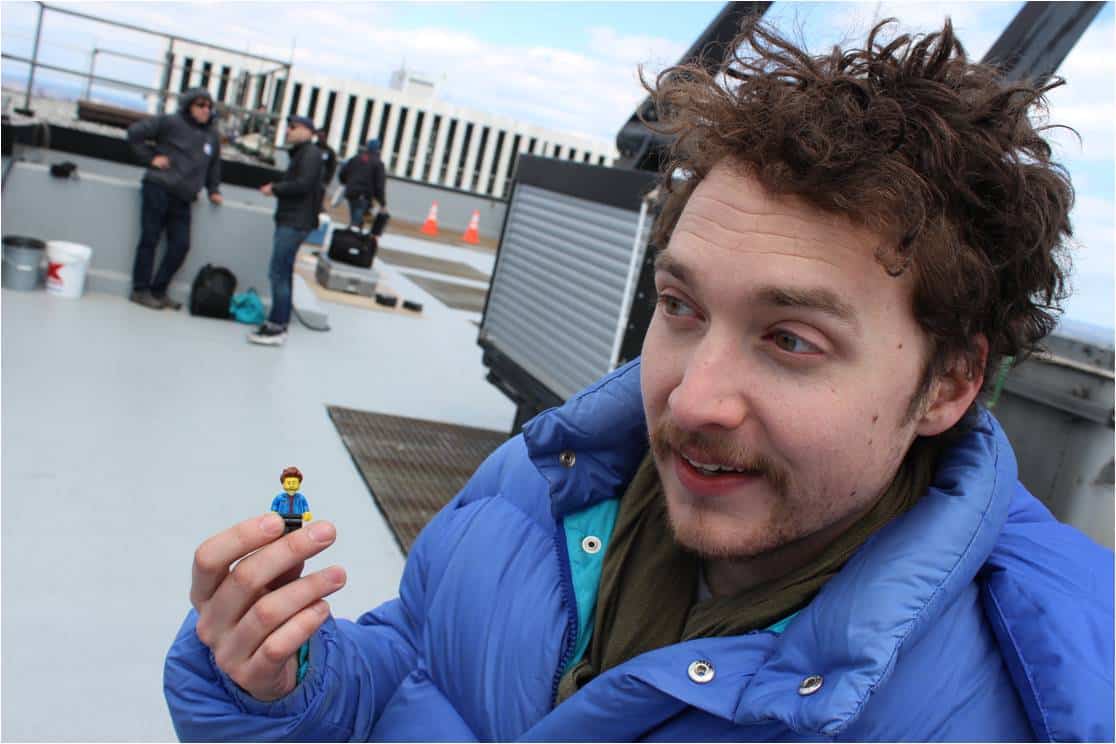 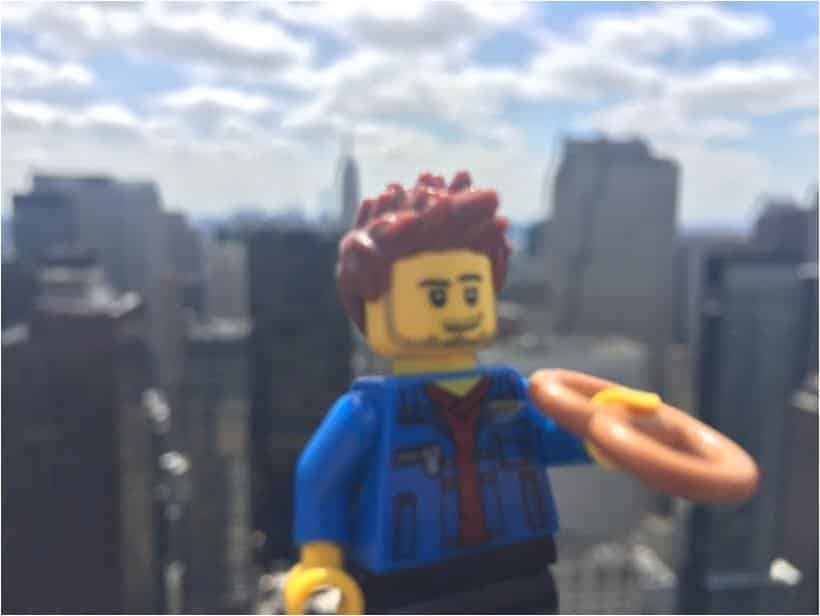 And much, much more that the gods of production help us forget, otherwise, much like childbirth, we would never do it again.

And then, back in the UK; the edit – killing your darlings and staying true to the script; 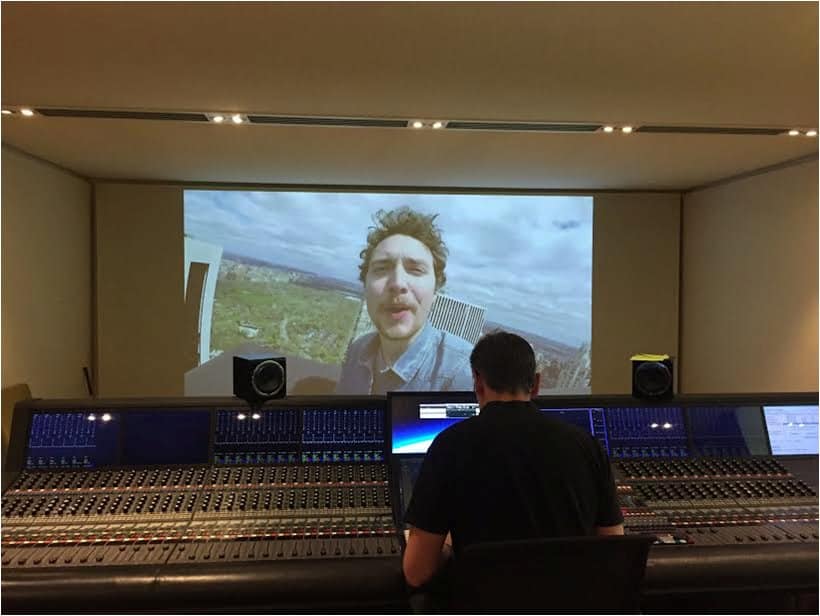 The versions, the packs, the crafting, and the positioning; and sourcing an appropriate voice over – in this case Michael Brandon who charmingly revealed that he himself once worked as a “Kettleman” in a New York Bagel bakery.

Then finish and clock and press play.

This was not the most grueling of productions, but it wasn’t a walk in Central Park either. It was challenging and frustrating and interesting and satisfying and invigorating and scary in equal measure. It was pretty great.

It is ultimately a Taste of New York. 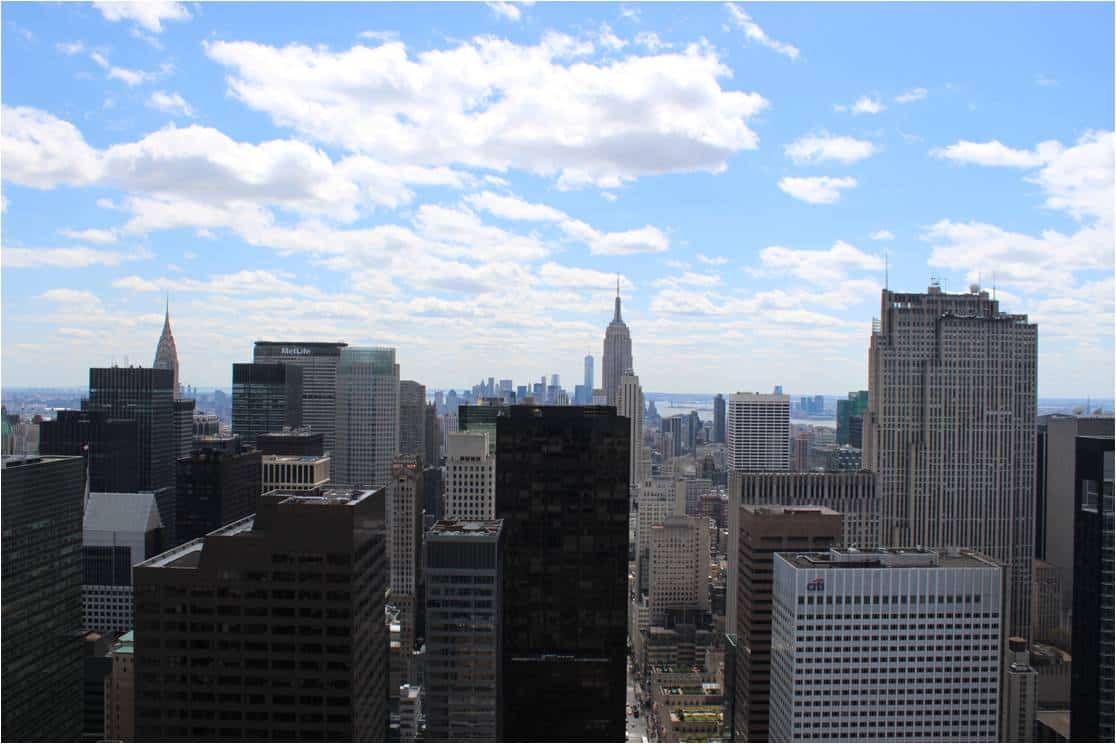 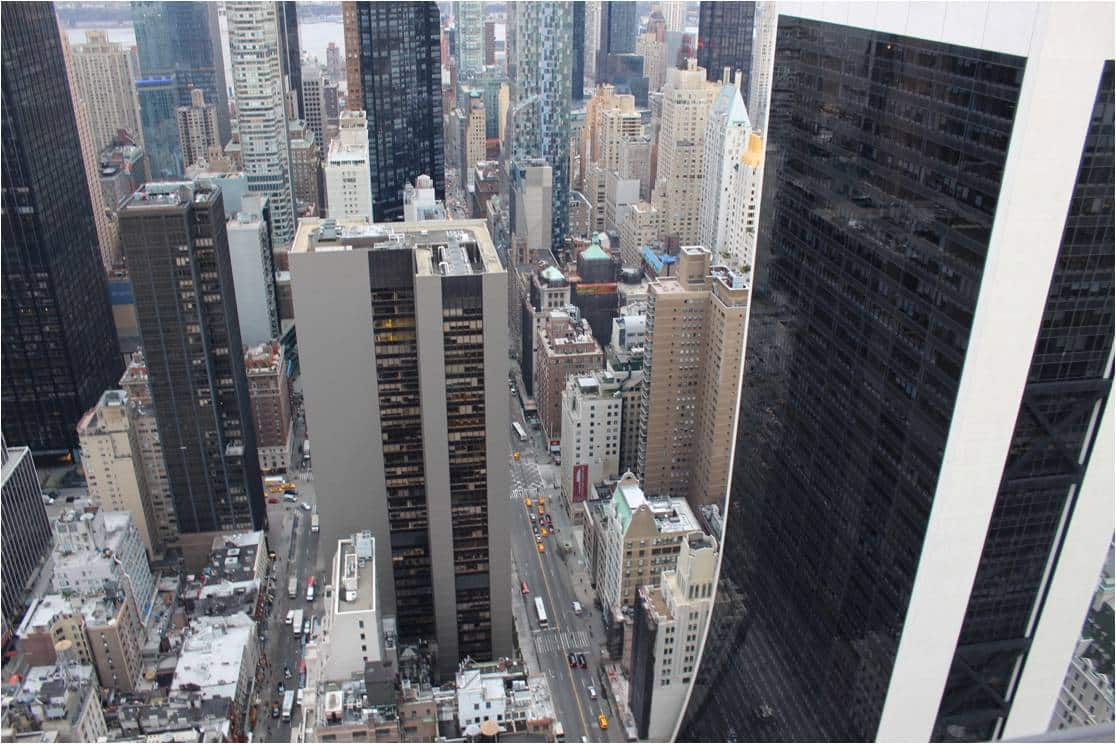 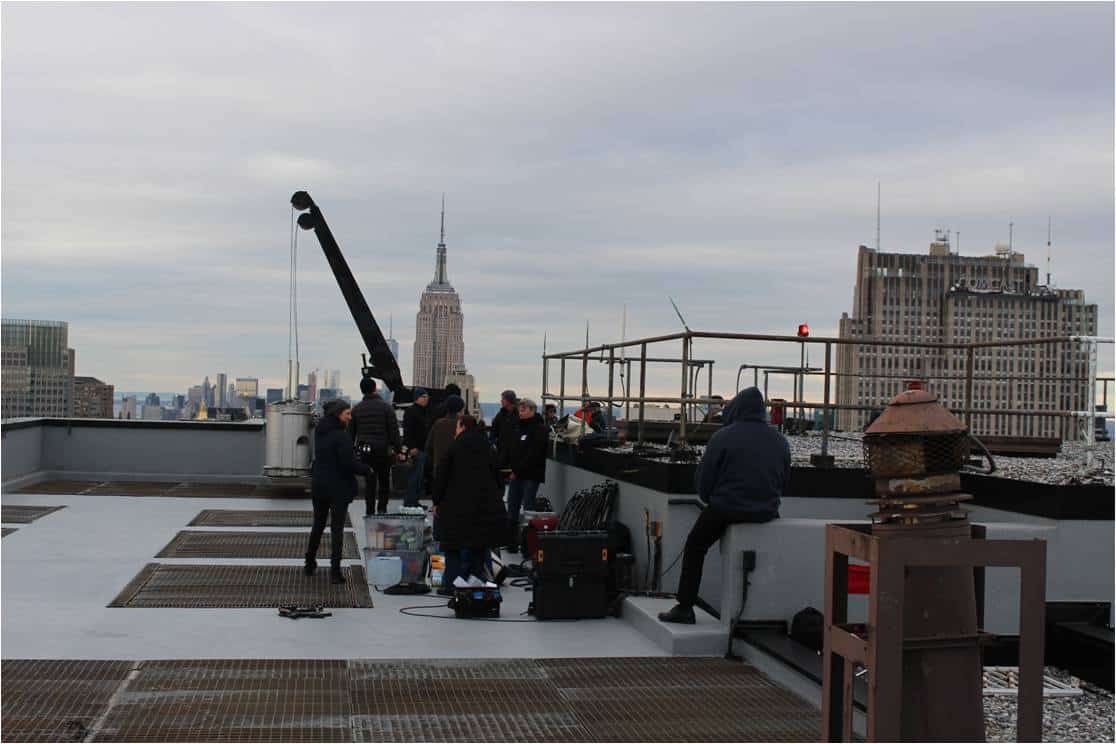 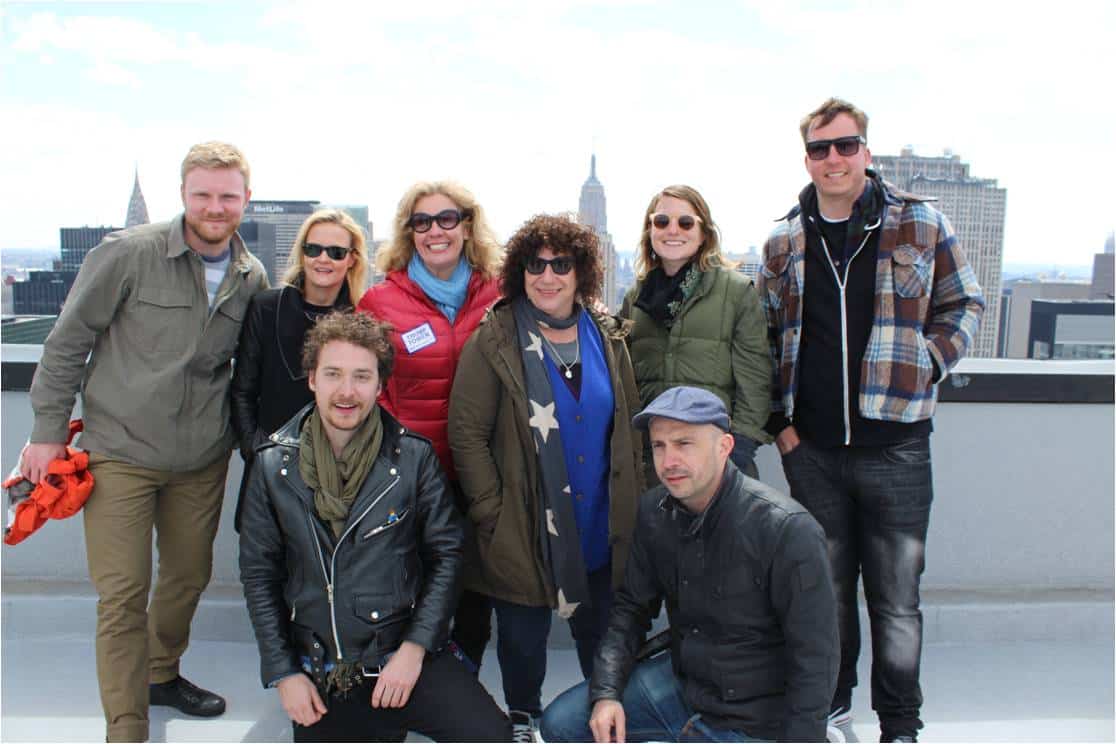