Like most people, I can get a bit anxious in stressful situations. But I’ve never suffered from crippling anxiety that prevents me from leaving the house.

George Hodgson is a young man who knows exactly what that feels like. Until quite recently, his anxiety was so severe that it threatened to ruin his life, almost before it had begun.

A talented artist and designer, he was forced to drop out of education because of his illness. He found it difficult facing each day. Thinking about any kind of future he might have was more or less impossible.

With a lot of help from his family, friends and therapist, he was able gradually to turn things around. Cognitive Behavioural Therapy helped. It also helped that he found something he loved doing that gave him a sense of purpose. He had the idea of setting up an online fashion retail business, selling clothes designed by a collective of artists and designers. The company is called Maison de Choup. (Choup was his childhood name for his big sister Charlotte who helped him more than anyone in his recovery.)

To thank the professionals who had helped him, George wanted to find a way to use the business to give something back. So he decided to create a range of T-shirts that would help to spread awareness about mental health issues. Part of the sale price would go to a mental health charity.

That was when George approached me to come up with some concepts which he could turn into T-shirts. It was an unusual and challenging brief. We wanted the T-shirts to be things that people would want to wear, but which would not shy away from confronting quite serious and even dark issues.

The important thing for George was to get people talking. Wearing one of these T-shirts would become an act of ownership for someone who has a mental health problem, or an act of support for someone else. It wasn’t meant to be confrontational. But it would show that the wearer wasn’t ashamed of their illness, or afraid of talking about it.

The first of these T-shirts came out a few months ago. The idea is meant to reflect the sense of helplessness and inarticulacy that comes over sufferers. It represents a word search puzzle in which the phrase WORDS FAIL ME stands out.

Maison de Choup continues to extend its range. Its clothes get rave reviews from fashion bloggers. It now has a regular stall at Brick Lane’s Sunday Up market. George has even taken the brand to Iceland for a Design Christmas Fare in Reykjavik.

25% of the price of the WORDS FAIL ME T-shirt goes to the Young Minds charity, supporting young people with mental health issues.

Processed with VSCOcam with a6 preset 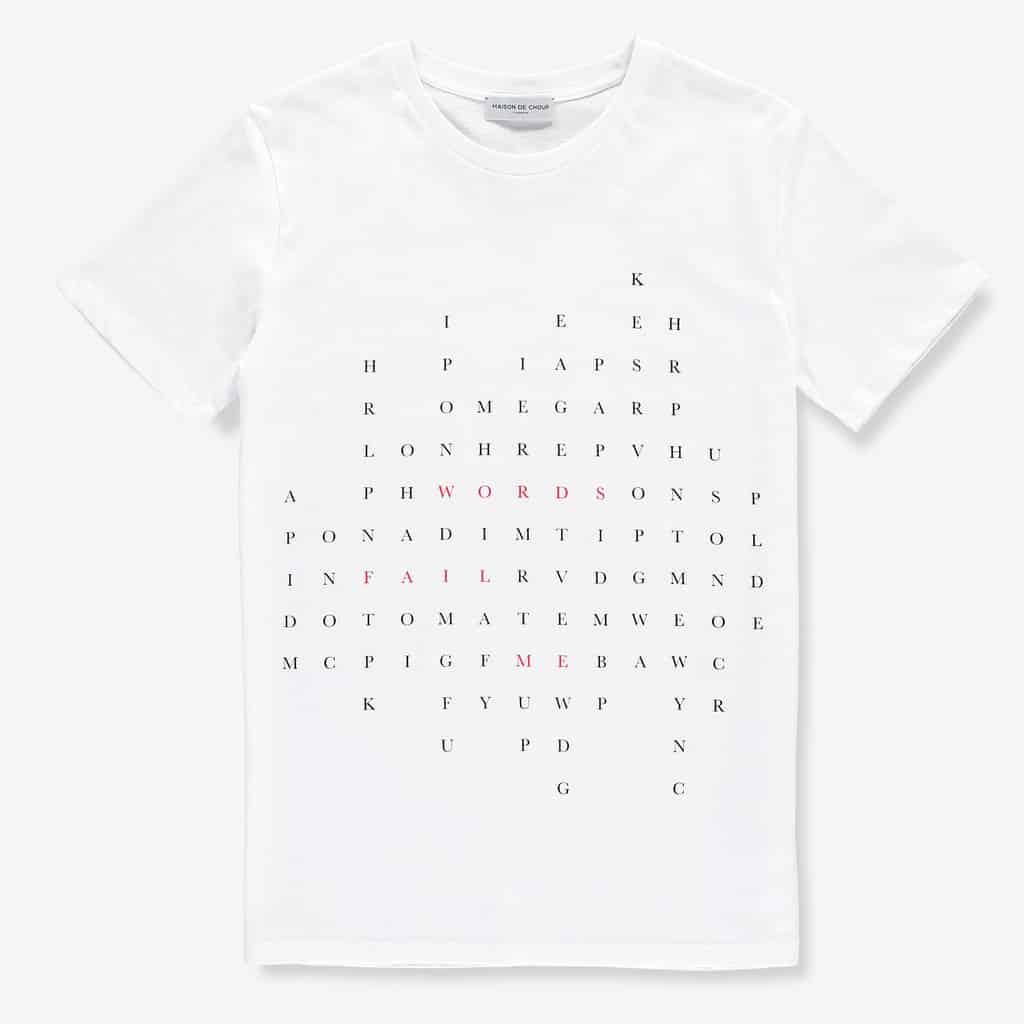 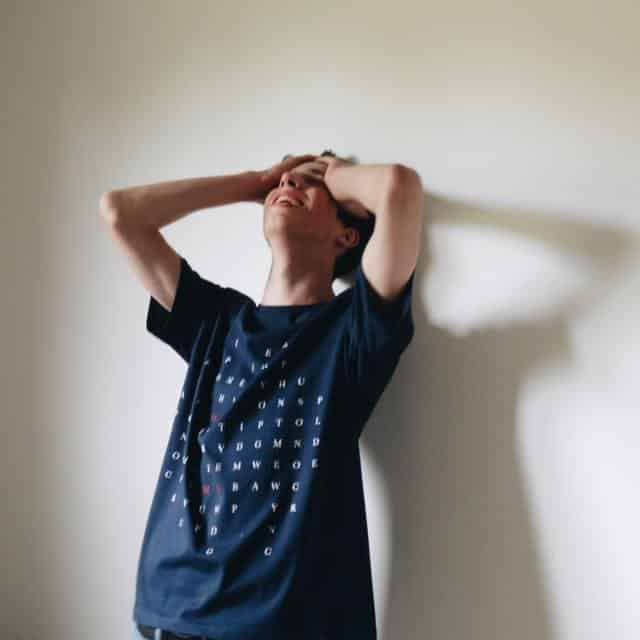