Written by John Townshend, Chairman and Founder at Now.

“It takes years to build a brand, and only moments to destroy it,” as someone once said. And what better example than poor Volkswagen. Well, I say “poor” advisedly, based on my latent affection and respect for the brand. It is clearly not poor in any respect. But with a 30 per cent drop in sales in the UK since the emissions scandal, it is less well-off than it was. And it has behaved unforgivably.

We grew up with VW. From Bill Bernbach to David Abbott to BMP and DDB. The brand was our benchmark and its fall from grace has been like finding out that your favourite uncle who took you fishing was a philandering phony.

Every advertising course showed you the great work created by Bernbach. We learned how he introduced simplicity, self-deprecation and taste into the category. “Lemon” was trotted out at many a talk. I remember marvelling at the fact that the art direction, the font and that perfectly pert tone of voice had endured for more than 50 years. Phenomenal.

So, it was with a heavy heart that I watched the latest ad. Weak enough, by its previous standards – more so, given the circumstances. As the ad trawled through a history of VW models, it simply reminded me of better times.

VW was not the only great car advertiser. There has been a great heritage of car ads. The D&AD Annuals are full of them. UK agencies were famous for them. As a junior writer in my dark, flea-infested office at Ogilvy & Mather, I leafed through the Annuals and admired great work for brands such as Volvo, Land Rover, BMW, Audi and Mercedes-Benz. And, latterly, Skoda and Honda. 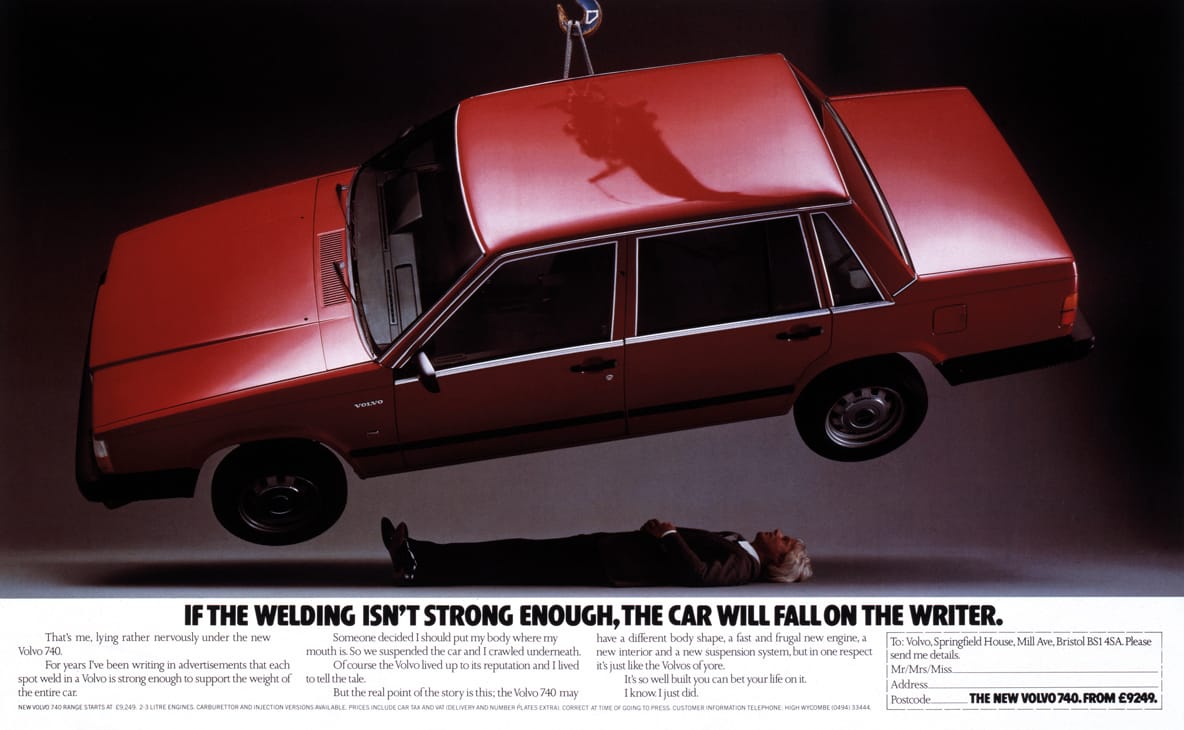 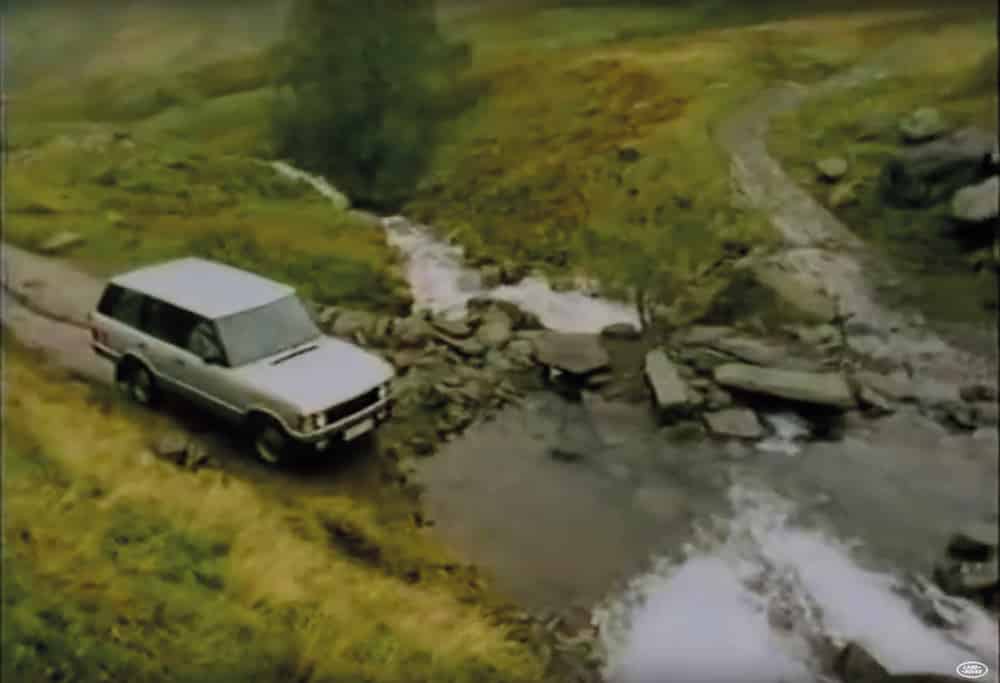 So what has happened to them? Those simple strategies and distinct tones are rare today. Instead, there is an endless stream of indistinguishable work. Take the logos off and see if you know the brand.

But it’s a beanfeast for directors. Great buckets of money spent on lighting cars in cities at night. Hubcaps are shiny, buildings are projected on, bridges move. The cars all drive along at 30mph. The people are nice-looking. The men have stubble.

It’s the marketing equivalent of Eurotrash. Rootless, obsessed with lifestyle, unfocused and not particularly likeable.

What has happened? The agency world is full of brilliant thinkers – arguably fuller than ever. But clients create the climate in which their advertising is made and they’re the root of the problem. The veteran car marketer Chris Hawken put it down to the centralisation of marketing. He writes on Brand Republic: “This centralised marketing approach puts in place dreadful processes, which lose any kind of creative advantage a brand might have. The market ends up with dreadful, clichéd car ads.” Hawken was the client behind the great Skoda work, so he knows a thing or two. 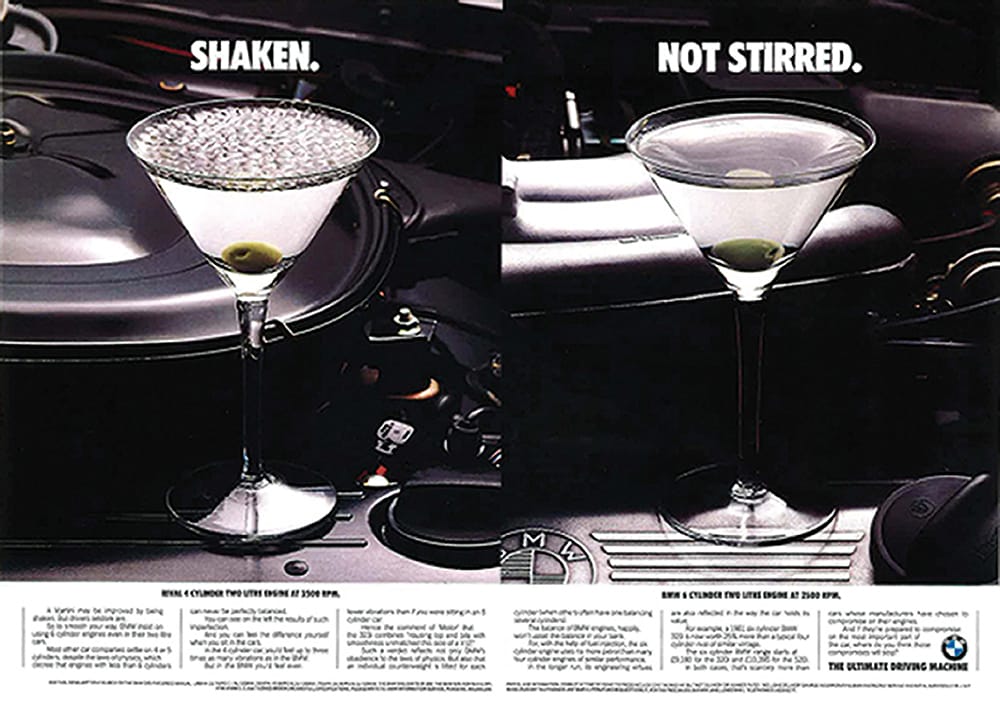 It’s easy to see how centralising marketing stifles creativity. It often does and, in the case of car companies, it seems to have led to an inability to create clear strategies – corporate or advertising – behind the work. There is none of the single-mindedness or sacrifice that a good strategy needs. 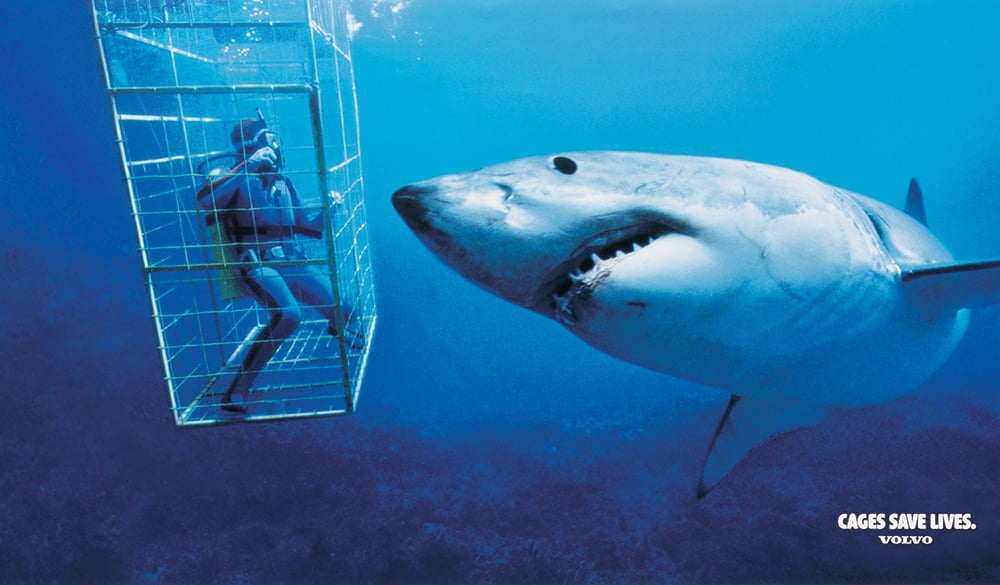 They stuck ruthlessly to the product and the engineering and it was brilliant. The propositions were often rational. It was the executions that made them emotional.

Of course, VW had owned “reliability” since the 60s, from “snowplough” to Tony Brignull’s “If only everything in life was as reliable as a Volkswagen”. Land Rover’s “Adventure” strategy yielded three decades of great ads and Honda’s “The power of dreams” is bold and broad, and has been chaperoned beautifully by an enlightened marketing department. It’s one of the few examples of a genuinely distinct strategy that has endured. Perhaps that’s the key. The older examples focus on product strategy. These days, as product differentiation becomes harder and harder, a purpose – a philosophy – becomes a better way to focus.

Centralisation shouldn’t necessarily preclude simplicity. It doesn’t for Procter & Gamble, which has come into the light in the past decade with simple ideas such as “Proud sponsor of mums” and “#LikeAGirl”, both yielding great work. It’s just that car companies can’t seem to do it. It would require a cultural shift, which is never easy in big organisations.

Perhaps they could start by getting behind two things. First, agree that a simple, clear strategy would be a good thing. And second, crystallise a corporate purpose or philosophy. Because, nowadays, that’s where your strategy’s most likely to come from.

Years ago, I met the marketing director of Volvo who had sponsored much of its “safety” work . He was exasperated because the company wanted to abandon its design ethos. He said the powers that be wanted to evolve to a more aerodynamic style.

Wind tunnels will always give you the same answer – which is why cars look increasingly amorphous and why their ads look the same. It is advertising designed in a wind tunnel.