I’m fascinated by the power of Nudges, so it’s always great to see them come up in the news.

Nudges in Behavioural Economics / Psychology are small changes made to a person’s environment to steer them towards a particular decision. It’s not about coercing them into something they don’t want, but giving them more of an opportunity to follow through on something good.

For example, placing healthy snacks by a supermarket counter to encourage healthy eating: the chocolate and crisps are still in store and nobody is stopping you from having them, but they aren’t in your face at those impulse-buying moments.

You might think that people can’t possibly have their decisions influenced by such simple things, but evidence suggests otherwise: even highly intelligent, highly paid individuals are susceptible to nudges (they are after all, still human), as shown in this recent piece of research.

Virgin Atlantic teamed up with LSE and the University of Chicago to look at their pilots’ fuel efficiency. Data was collected from 335 pilots, over 8 months and 40,000 flights. 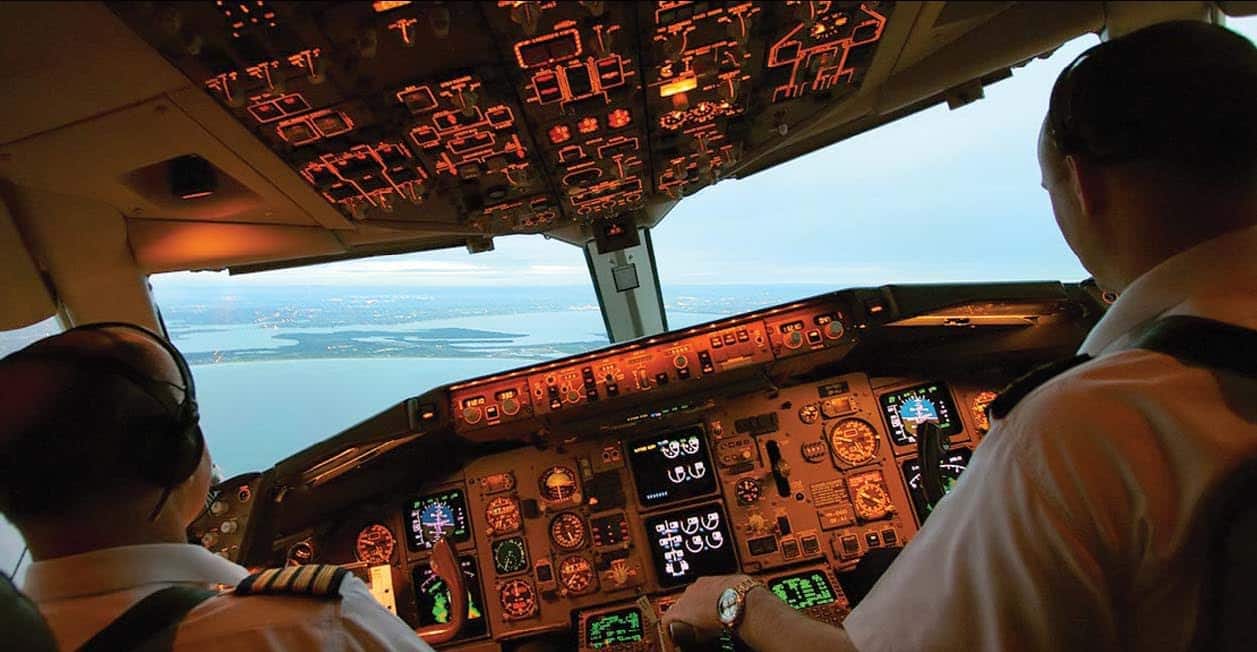 Pilots were randomly split into one of four groups:

The Targets and Charity groups were most effective in getting pilots to be more fuel efficient.

Across the study period, fuel savings were approximately 6,828 metric tons and the emission of 21,507 tons of CO2  was prevented. Most savings could be attributed to a phenomenon called the Hawthorne effect (pilots knew they were being monitored), but the intervention groups still had their own additional impact.

I think this is a fantastic example of how behavioural science can be used to make a positive difference – pilots across the four conditions reported higher job satisfaction at the end of the study, and their increased fuel efficiency can only be deemed a good thing. Simple changes can have a big impact on behaviour.