Thoughts on Writing a Dystopian Novel.

With Brexit grinding on and President Trump in the White House, some people might argue we’re already living in a dystopia, so why write a dystopian novel?

I wrote Psychotopia in 2016. We were in the middle of the Brexit campaign. Remember the lies on the side of the bus? The moment blatant, shameless lies became legitimate political strategy. And a man who had been taped boasting about committing sexual assault was running for president.

The mood of uncertainty and the sense that the existing political order was being overturned weighed heavily on me. But my original idea had not been to write a dystopian novel at all. I was simply interested in writing a story told from the point of view of a psychopath.

As I researched that idea I came across the theory that the proportion of psychopaths in the population is increasing, which led one expert to speculate that it may be an evolutionary trait. In other words, that we may be evolving into a more psychopathic species.

That suddenly seemed a much more interesting idea. So, I set about imagining a society which is on the verge of reaching that tipping point.

My original idea, of a story told from the point of view of a psychopath, was still in there (though it ended up being a bit more complex and ambiguous than that). But by setting it in a society where psychopaths are becoming more dominant, I think it became a much more interesting and disturbing idea.

Of course, events in real life have moved quickly since I wrote the book. Trump may not be a psychopath, but he is certainly a narcissist. And narcissism is one of the key traits of psychopaths.

In 2016, when I started writing the book, it seemed unimaginable that he would win the vote. When you write a dystopian novel, that’s what you try to do: imagine the unimaginable.

Now I just sit back and watch it unfold. 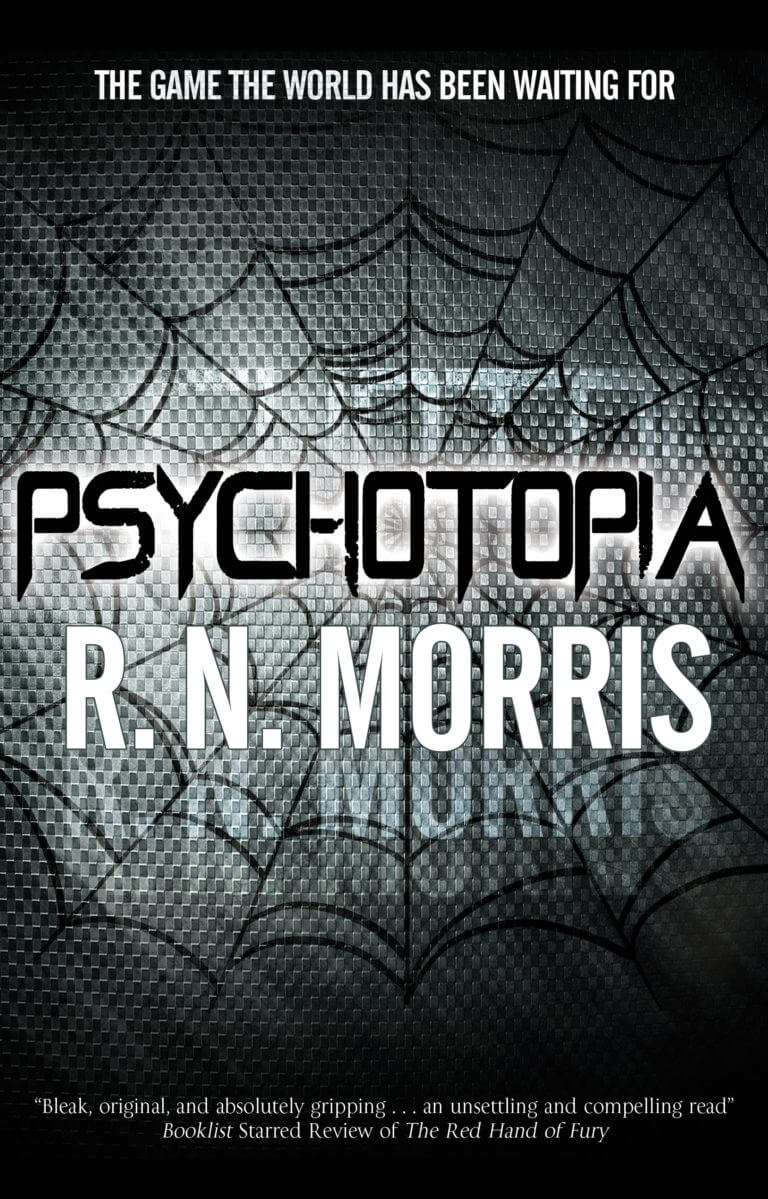